Behaviors that ruin a relationship 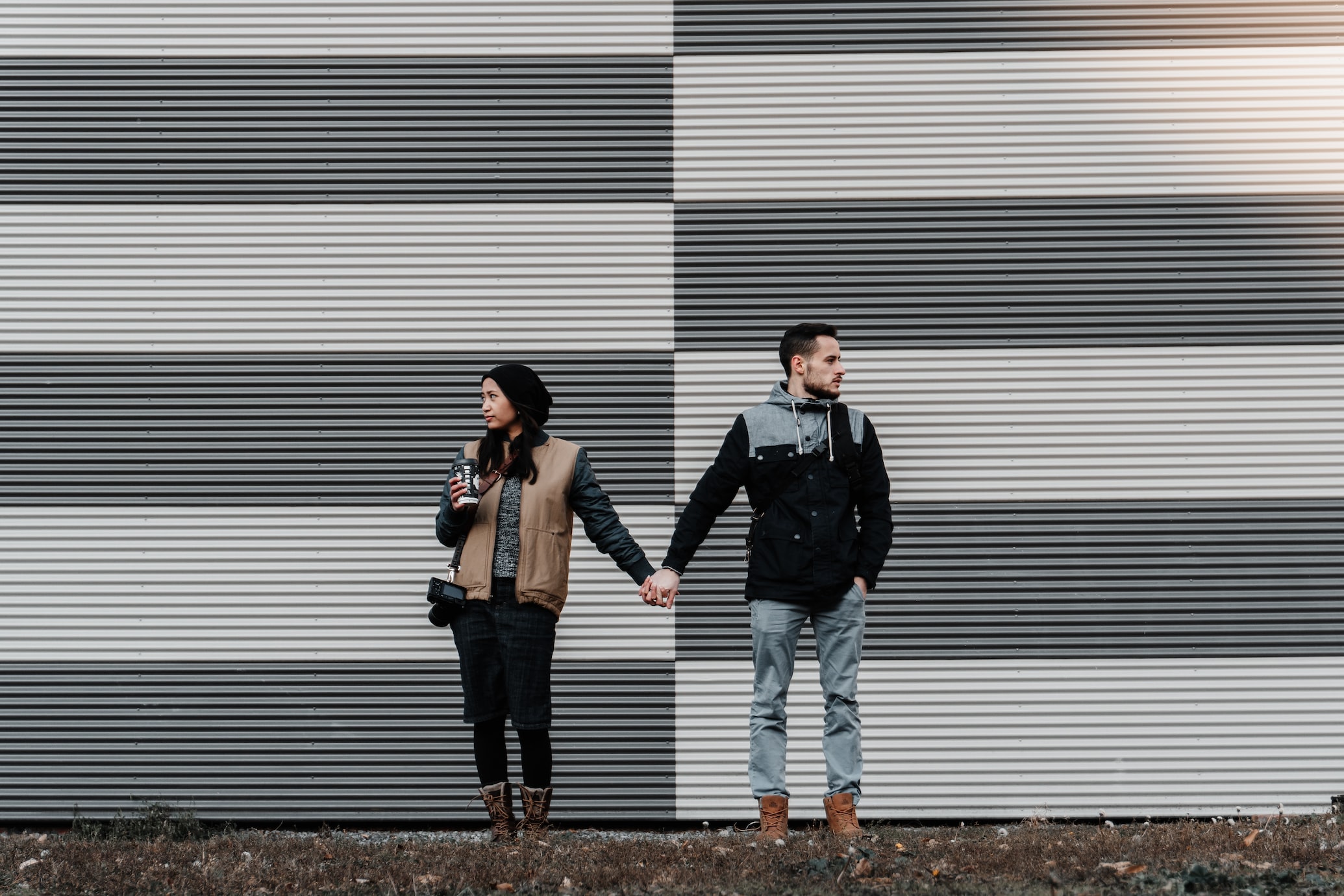 Mike McNulty, Ph.D. is a psychotherapist, consultant, master trainer, and teacher with nearly 30 years of experience. Mike became a Certified Gottman Relationship Therapist in 2005. Since that time, he has led all 3 levels of Gottman training at The University of Chicago’s School of Social Service Administration’s Professional Development Program. Mike founded The Chicago Relationship Center in 2014, which offers Gottman training and workshops.

What behaviors are negative in a couple?

What push people away are the 4 horsemen of Apocalypse, John’s negative patterns of communication. The 4 negative pattern of communication which John Gottman refers to as the 4 horsemen of Apocalypse are criticism, contempt, defensiveness and stonewalling. So, criticism is when we treat our partners as she or he has a character flaw, and make complaints about them. So usually involves you statements like : „you never talk to me” „you always talk to other people but never to me”. So you never and you always statements are negative and it feels like you’re saying that he/she has a character flaw. Then, the goal is to complain gently, because we always going to have complaints in a relationship and in order to communicate them efficiently we have to do it gently. Instead of using you statements you say „I feel …when…” and „I need…”. For example: „I feel so lonely when you not talk to me and talk to other people and what I need from you is to include me in your conversations” or „I wish to talk to me more”.

Defensiveness is when we counter-attack because we’re feeling criticized and it comes like criticism from the other person. It looks like: „It’s not that I never talk to you, you never talk to me. I always want to talk to you, I don’t know what are you talking about”. So, it’s self-protective, the person’s trying to deflect the criticism to protect themselves and the antidote to that is to take some responsibility. The reality is that when someone complains to me or to you, there’s usually some validity in their complaint. The thing to do differently rather be defensive is to accept some responsibility for something and then this usually promotes a dialogue „You know, I’ve been preoccupied and I haven’t been talking to you that much, but you’re right, we should talk more.”

The third of the 4 horsemen is contempt. Contempt is like a criticism but it’s more than that – a criticism with disgust, a criticism with an air of superiority and usually involves non-verbal communication. The classic signs of contempt are eye roll and the lip corner tightened and raised on only one side of the face. Contempt sounds like this : „ You don’t give a damn about me, do you? In my family we were raised to care for each other, I guess it’s not the same in your family”. When you say „what makes love last?” contempt is the opposite of what makes love last. Contempt is, probably, the first informal indicator of divorce. The masters of relationship, which is what John Gottman calls “people who do relationship well”, they don’t do contempt, they appreciate each other. There are couples of antidotes to contempt: one is to be really careful when you talk about yourself and your partner „When you don’t talk to me, I feel so hurt”. The other antidote is: remember to appreciate the other partner. I was really surprised to see that couples who were contemptuous, now they can show appreciation to each other.

The fourth of the 4 horsemen is stonewalling. People who are stonewalling, usually look down, look away, trying to shut down, to escape. They feel like what they’re saying doesn’t matter at all, the other just doesn’t care. The reality what’s happening with people stonewall is that they’re overwhelmed. A lot of guys do that, they don’t communicate their feelings and don’t know how to respond to their partner when they fight. The antidote to stonewalling is to relax, trying to calm down and to try to communicate what you need, how are you feeling. For example: „I had a really bad day, can we just take things one by one?” „ Can I come back after I calm down to talk about this?”

You can connect with Anda on the I’m Fine online therapist platform.